You are here:
article 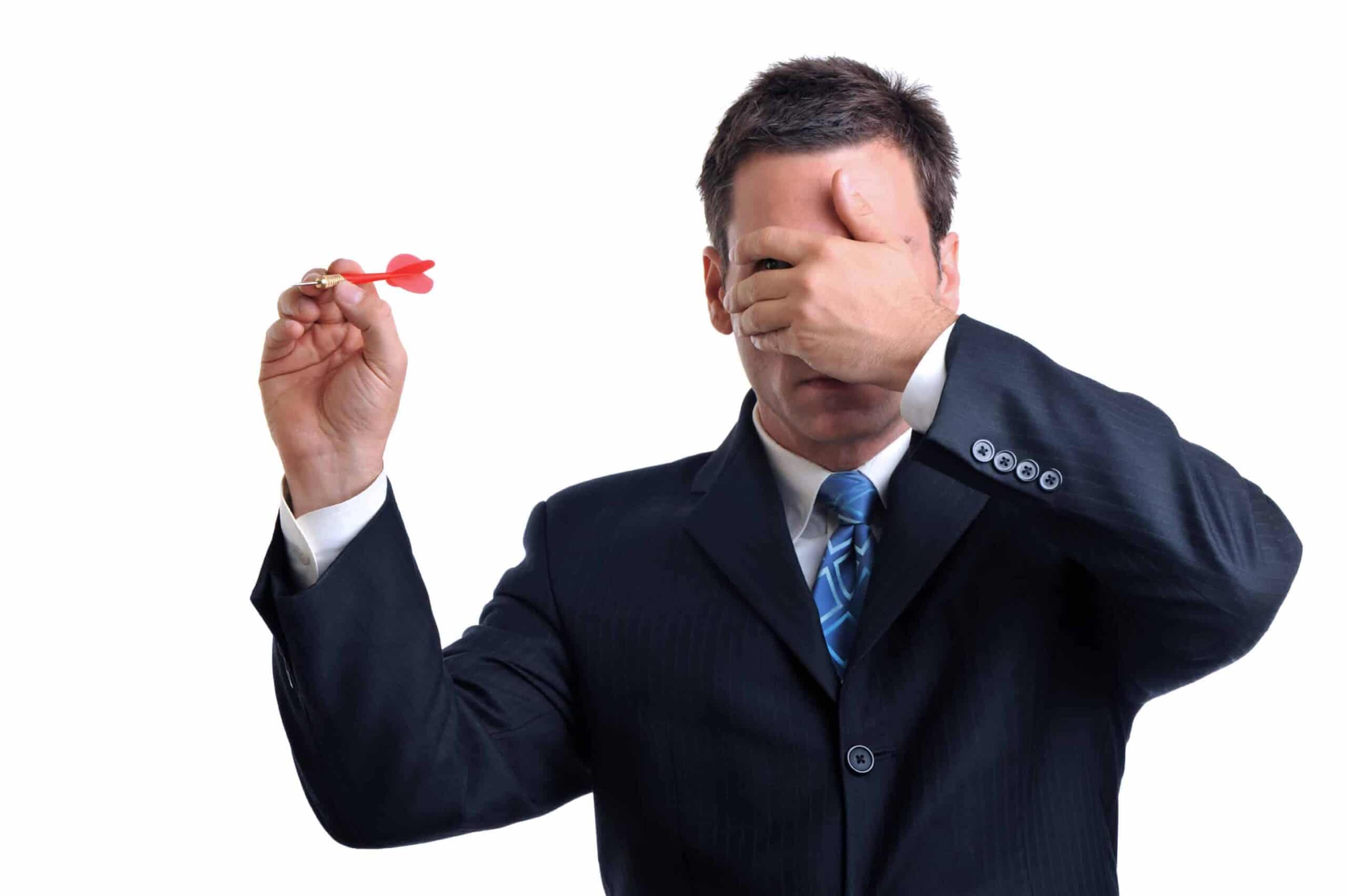 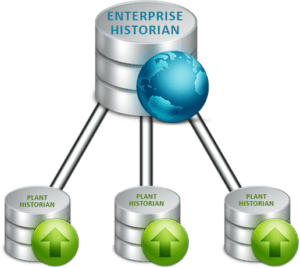 Historian systems have seen a rapid increase in use throughout various industries in the past decade or so. Data Historians improve how manufacturers, continuous process plant and utilities operate and manage their assets efficiently. Data Historian systems were built with the specific purpose of acquiring instrumentation data used in operational control, aiding in supervisory capacities, quality assurance, and performance monitoring. In more modern times, Operational Historians and Enterprise Historians can help machine learning applications that require historical data to form an operational signature from which intelligent decisions, anomaly detection and machine learning is derived.

But what is the difference between Operational and Enterprise Historians?

Summary of What Each Does

Operational Historian is a term used in reference to high performance process database applications used for operational process data, hence “operational” in the name. Generally, the operational historian is collocated at the plant with other control system components including instrumentation and SCADA. There is always a need to have better capabilities from the standpoint of data capture, compression, validation, and aggregation. As such, historian software is built-in or used together with control systems like a DCS and PLCs.

An Operational Historian manages data regarding processes and production, with its main role consisting of efficient storing of process data.

In many circumstances, the Enterprise Historians only collects a subset of that captured by the operational historian. This is more common place when the enterprise historian uses lower performance technology, ie only suitable for plant and operational application workloads.

Of course, data must be reliably acquired with precision and “at speed”. Usually the operational historian communicated directly with the enterprise historian without any reduction in data quality. Sometimes, Enterprise Historians collect information from plant in parallel to the operational historian providing an independent data warehouse. On the other hand, the enterprise historian is generally the gateway to provide service bus access to Enterprise Resource Planning (ERP), Enterprise Asset Management (EAM) and Supply Chain Management (SCM) systems. The enterprise historian is the ideal gateway or interface from a cybersecurity stand point thus isolating by design IT and OT systems yet providing essential information to any users who may contribute to operating, designing or managing the business more effectively.

The question of data access is more related to levels of security and permissions than the technology itself. At an operational level, to ensure operational integrity, access to any operational data is generally restricted and managed by an elite group of users. This ensures that no matter what happens, the business can most like still operate its assets without interference.

Depending on the choice of Operational Historian, users may be able to use very rich and complex analysis tools, included anomaly detection, complex reporting tools and calculations, however, the use of client tools are more determined by (1) the choice of software application and (2) the permissions granted by the business in terms of access to client tools and access to sensitive data.

A Process Historians or Data Historians (a more generic term again) primary purpose is to store data with its operational time stamp providing a long-term data storage warehouse. There are various types of storage variables and for tier one historians the data is stored in highly efficient compressed files.

Access to data historian raw data may be via industry standards such as OPC HDA, SQL, REST API. These types of interfaces are enterprise in nature and are used for system to system connectivity. Access to these interfaces is usually restricted by licensing and tightly managed in terms of security and user/system access.

Operational Historians boast some overt advantages, like data acquisition redundancy, a speedy data collection, and elimination of system noise over that provided by typical SCADA systems. An Enterprise Historian offers the same performance capability however by design the information it serves out to users and other systems is generally more holistic and tailored to how the business operates its assets.